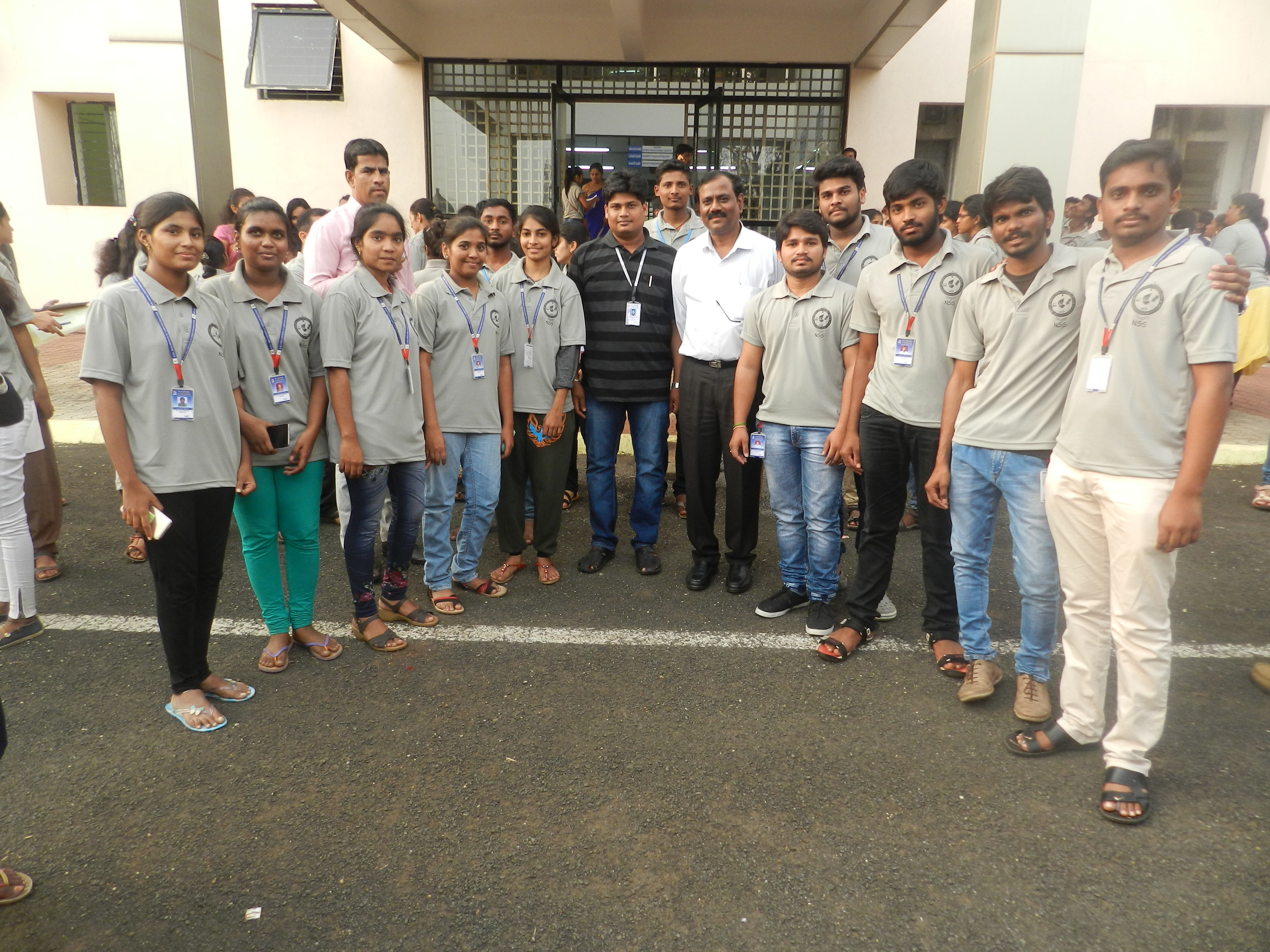 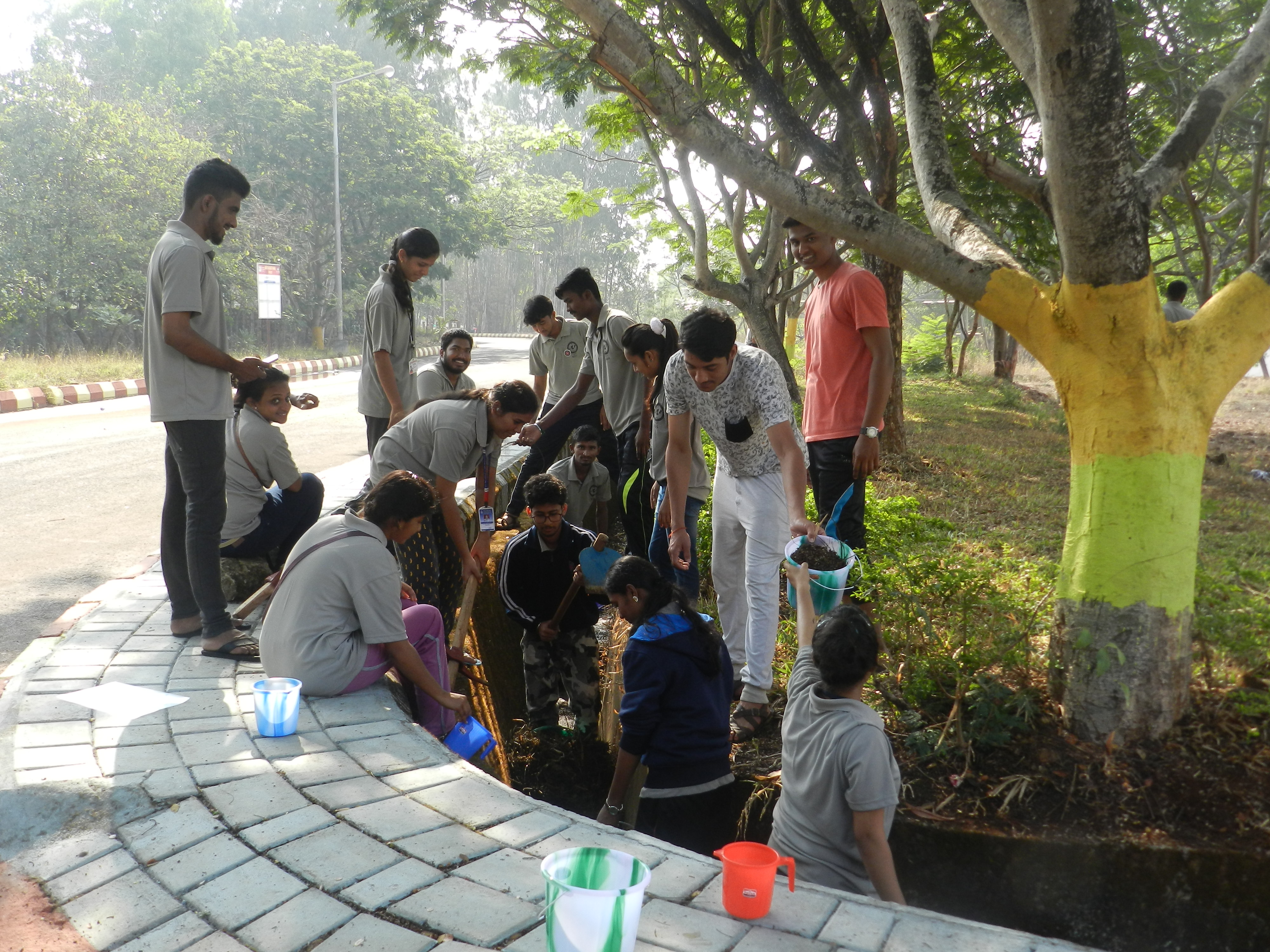 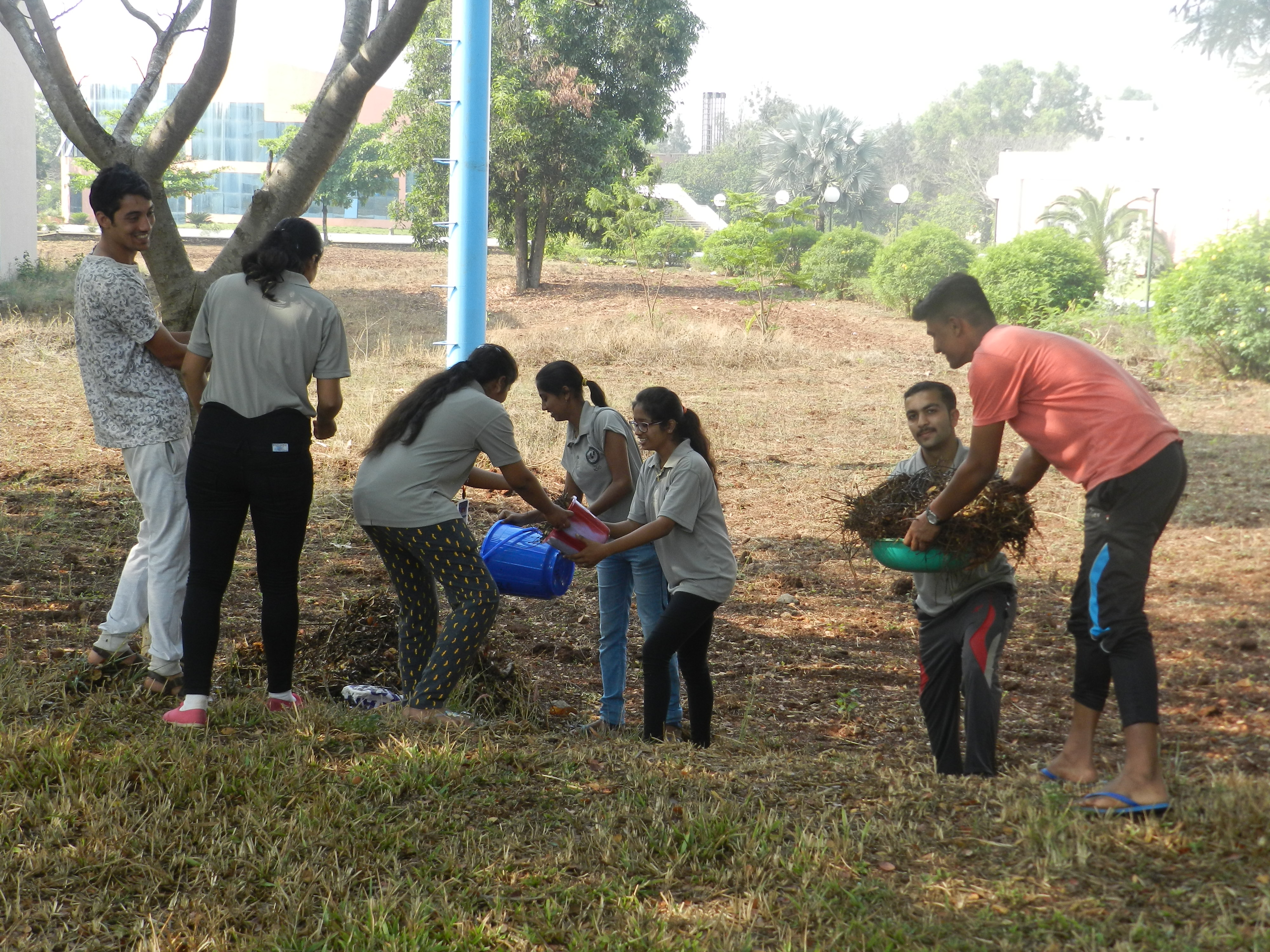 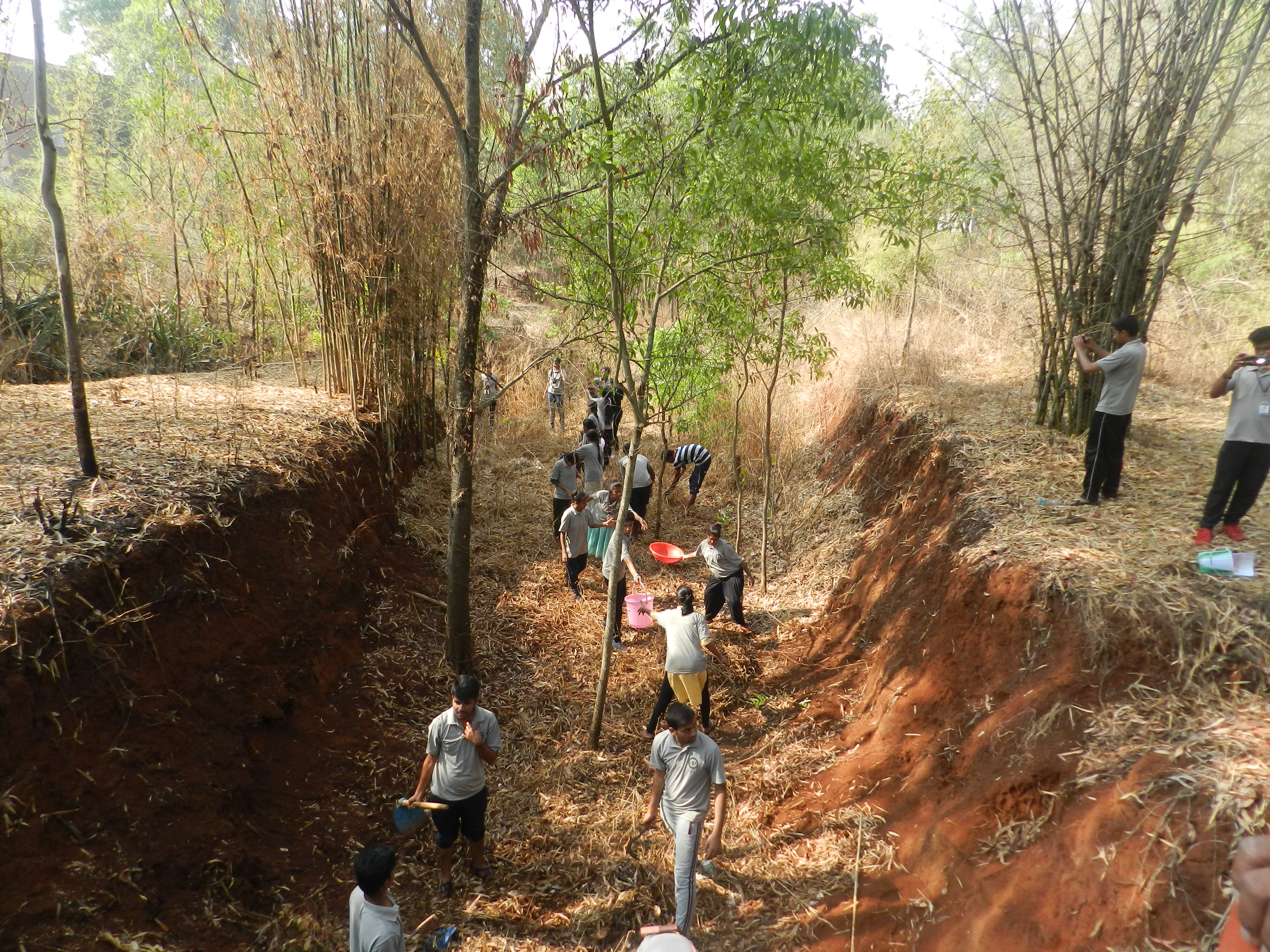 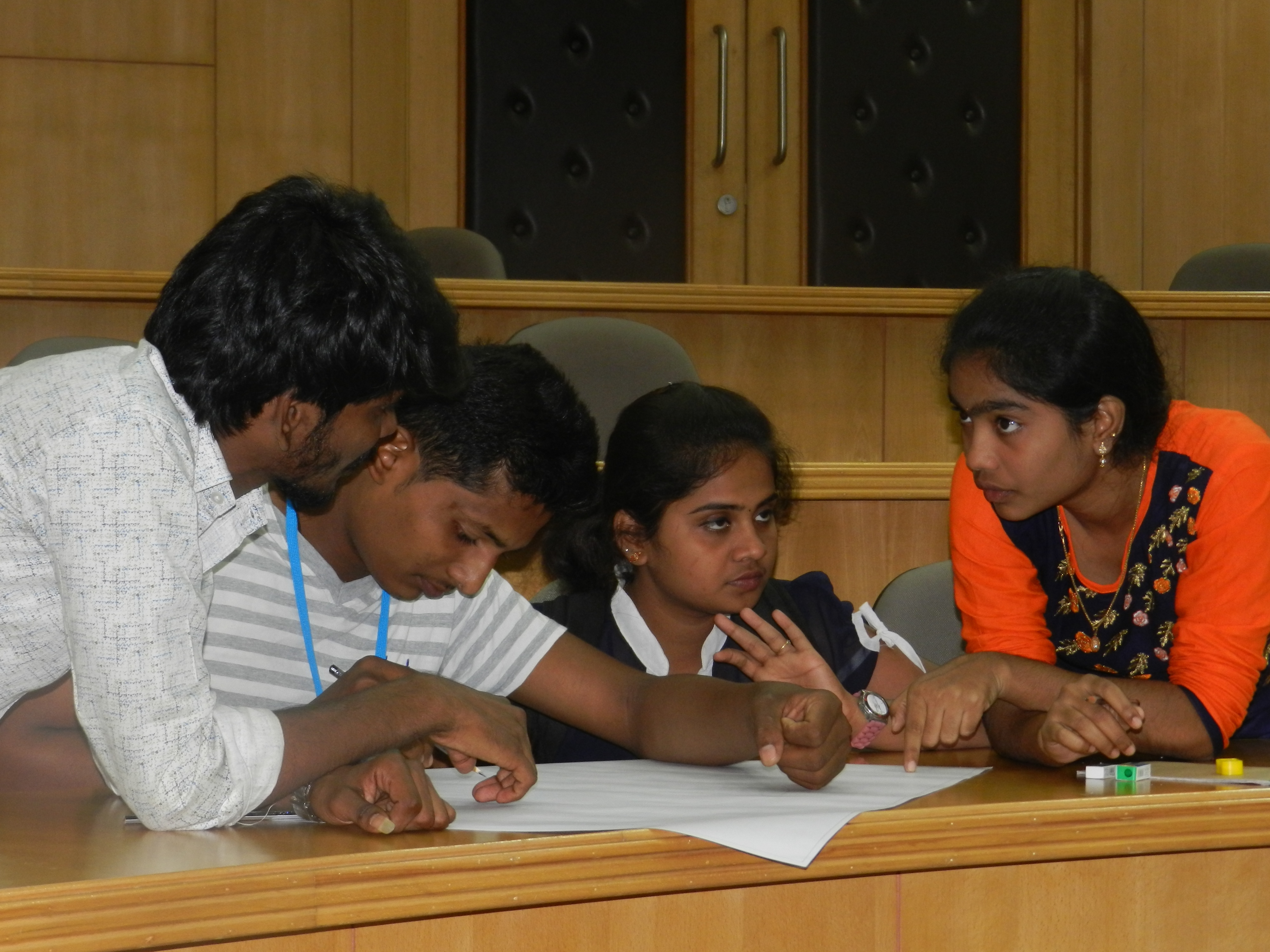 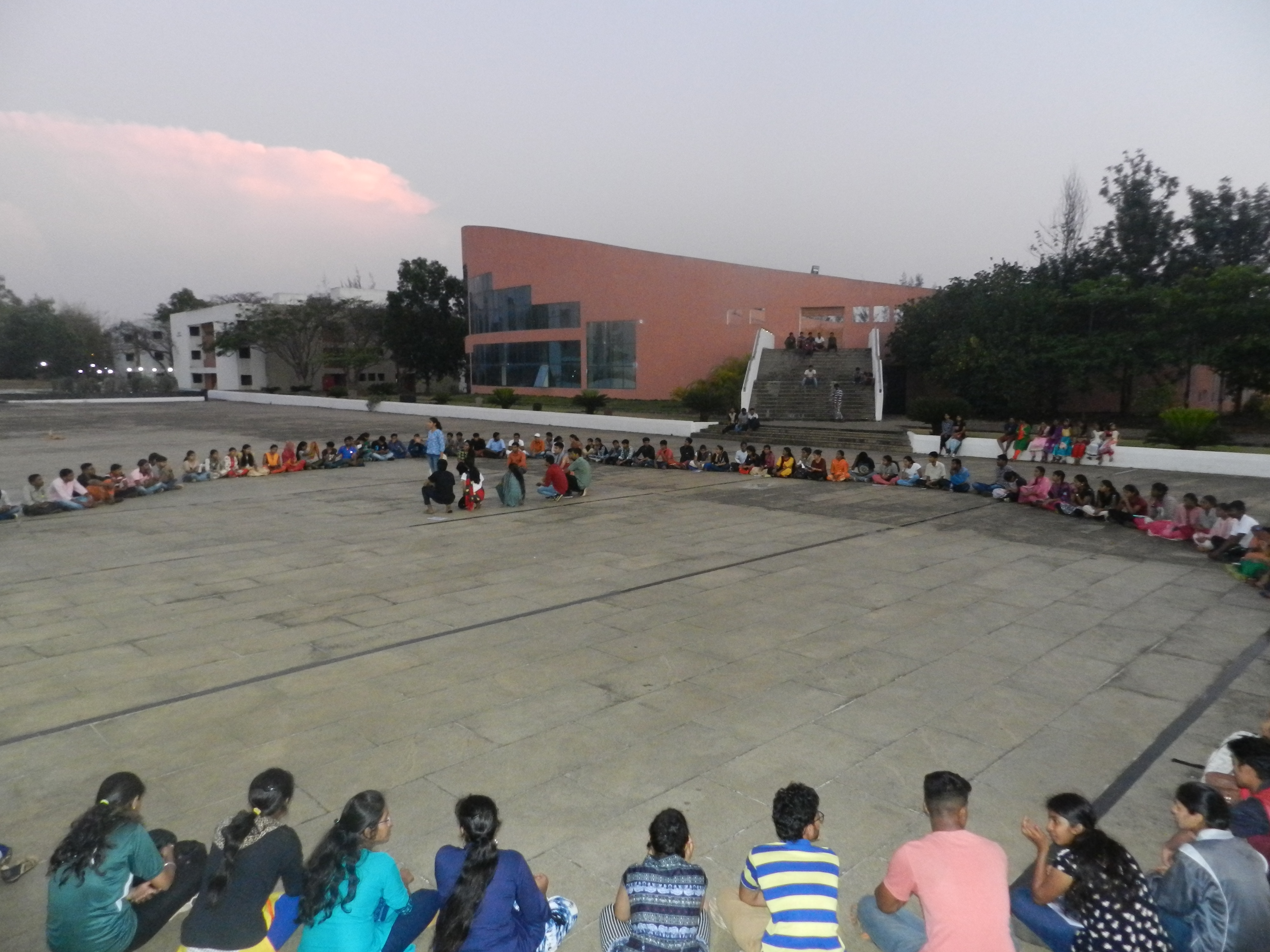 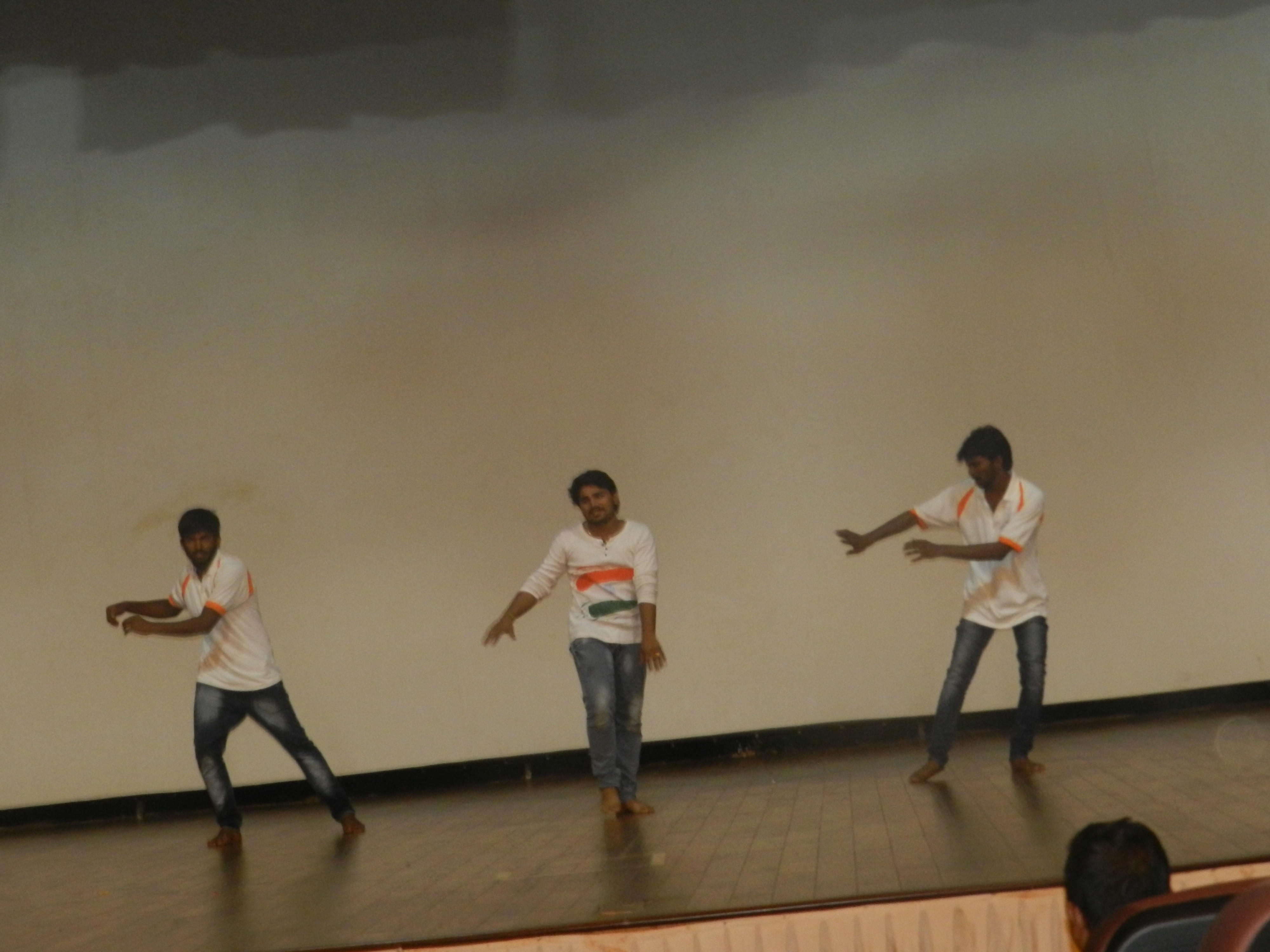 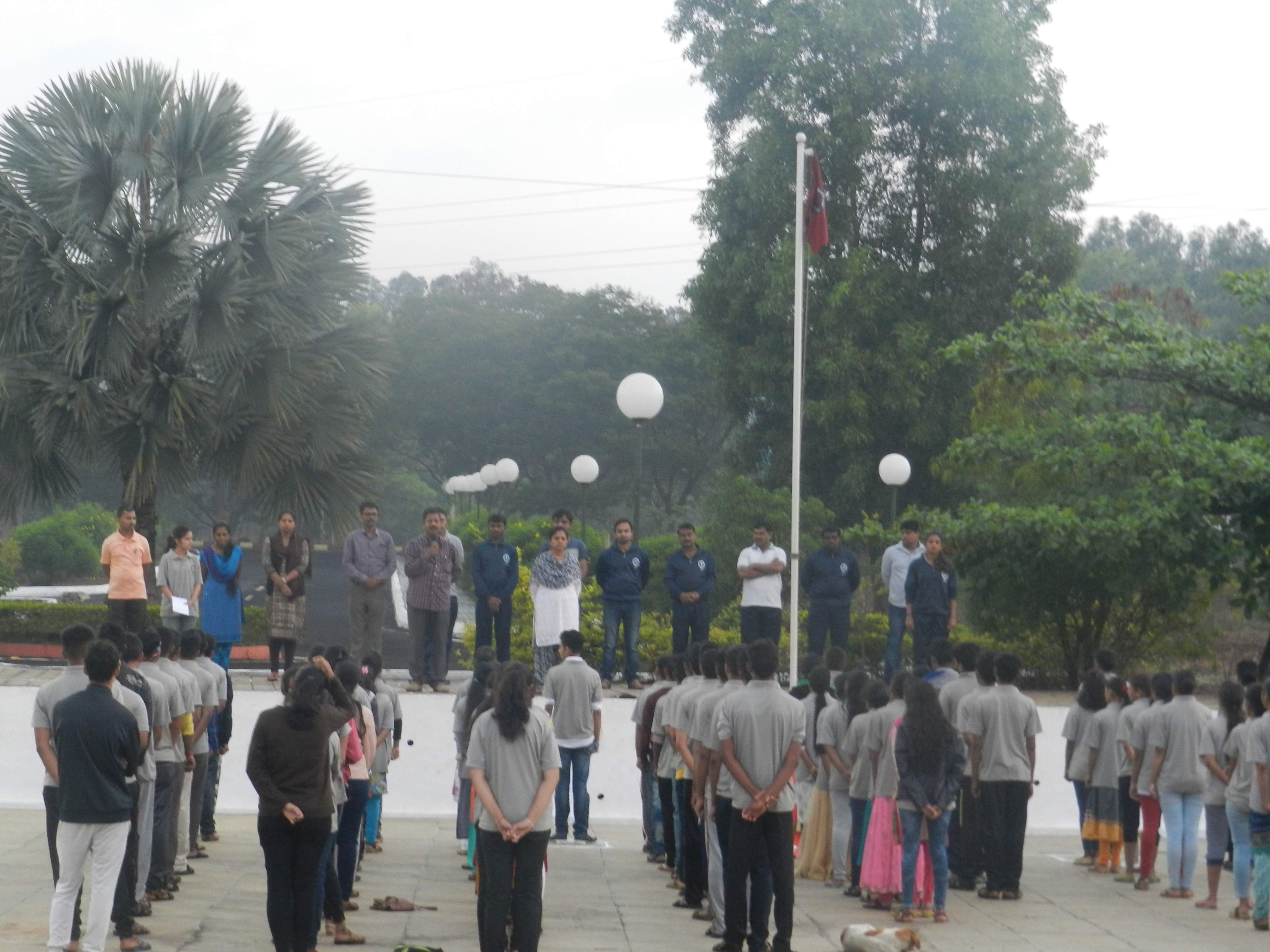 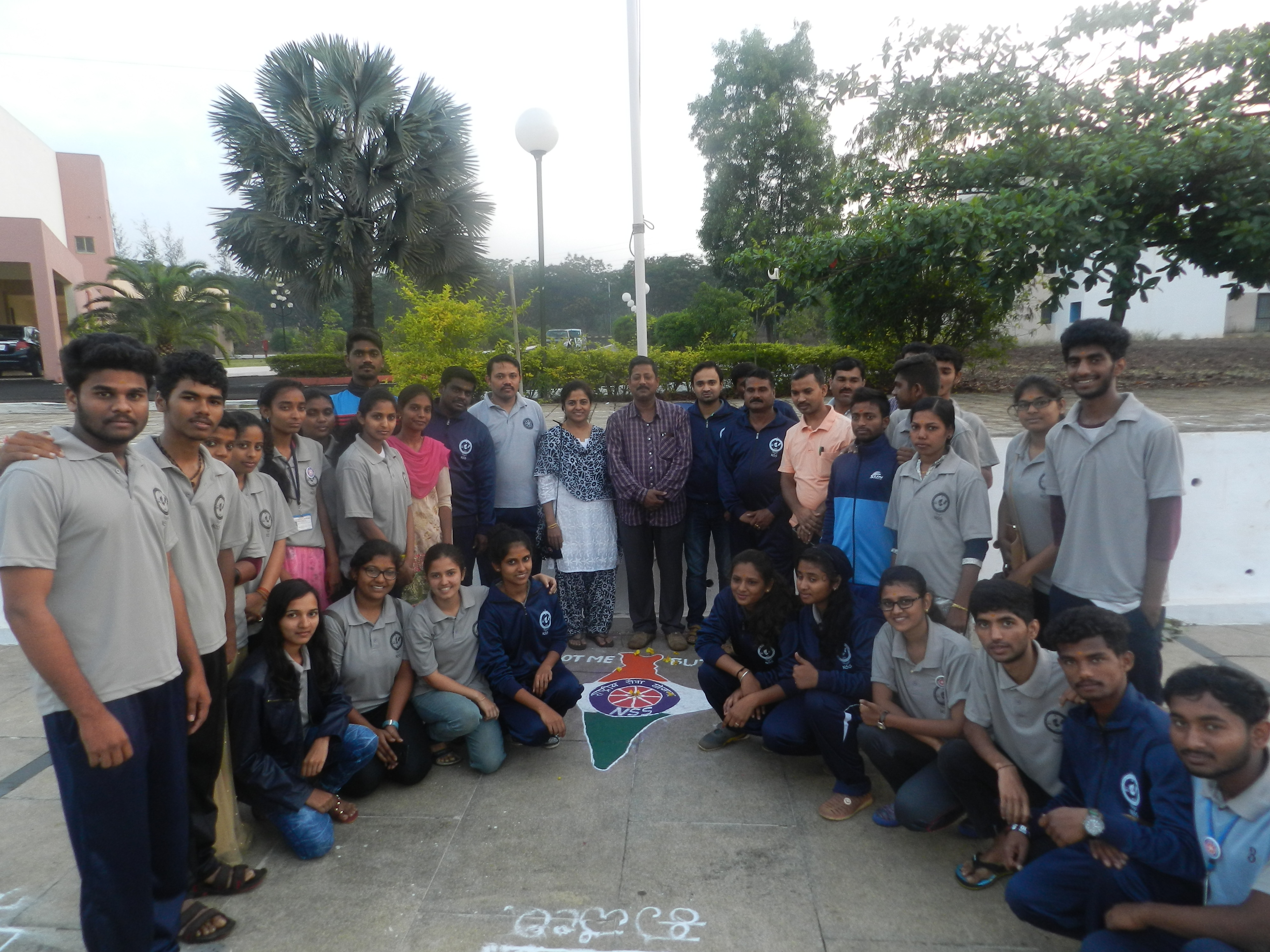 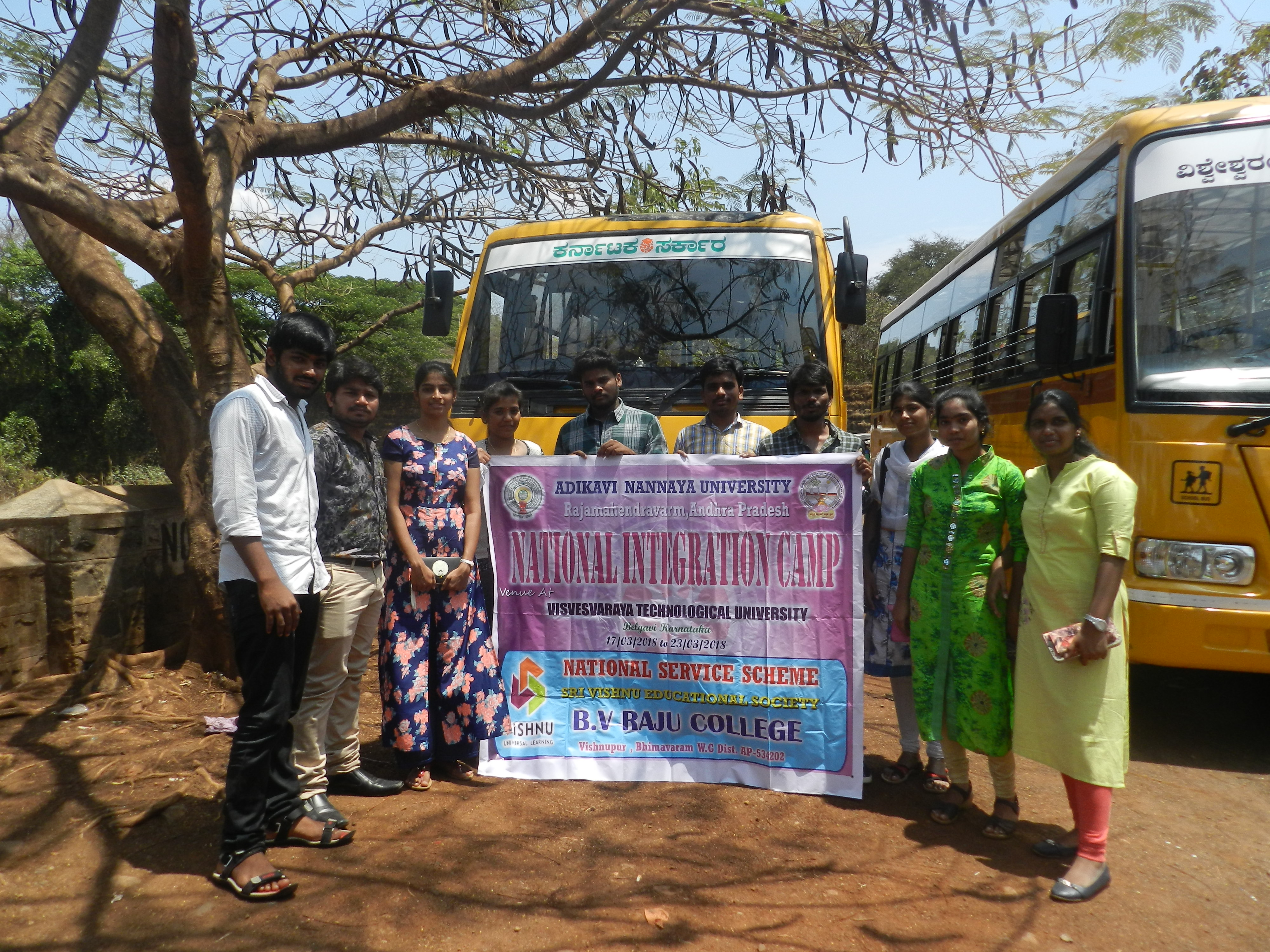 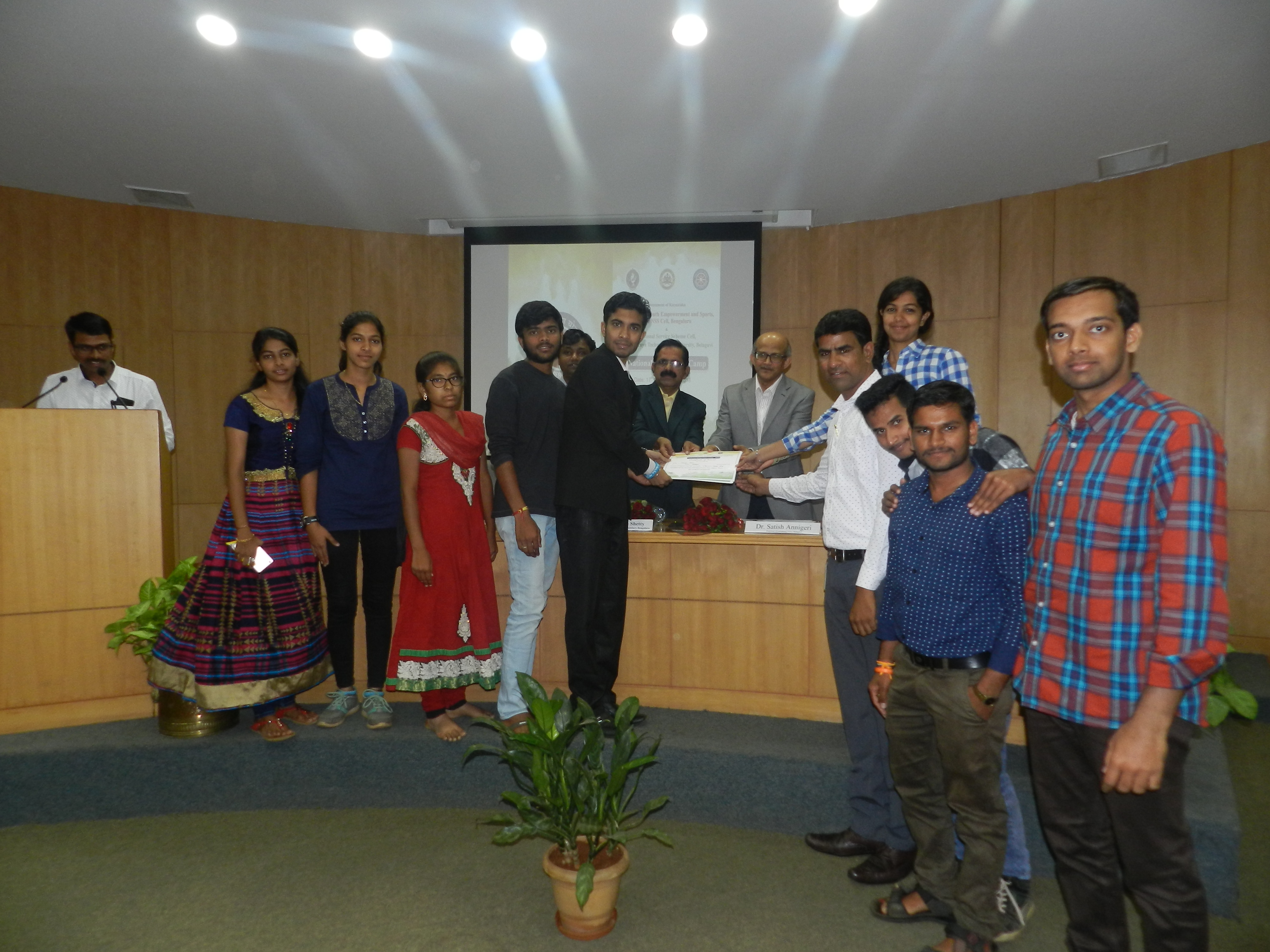 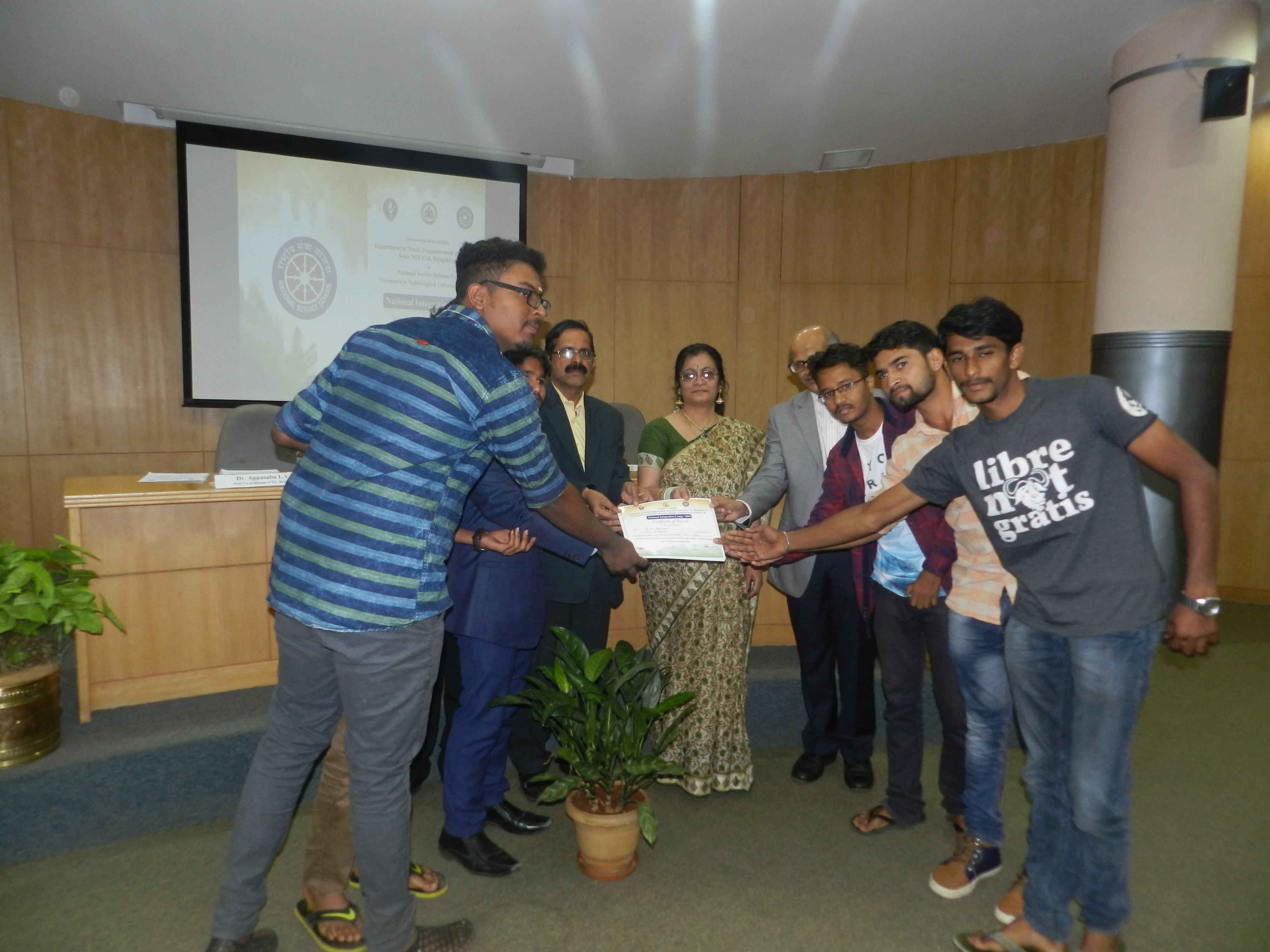 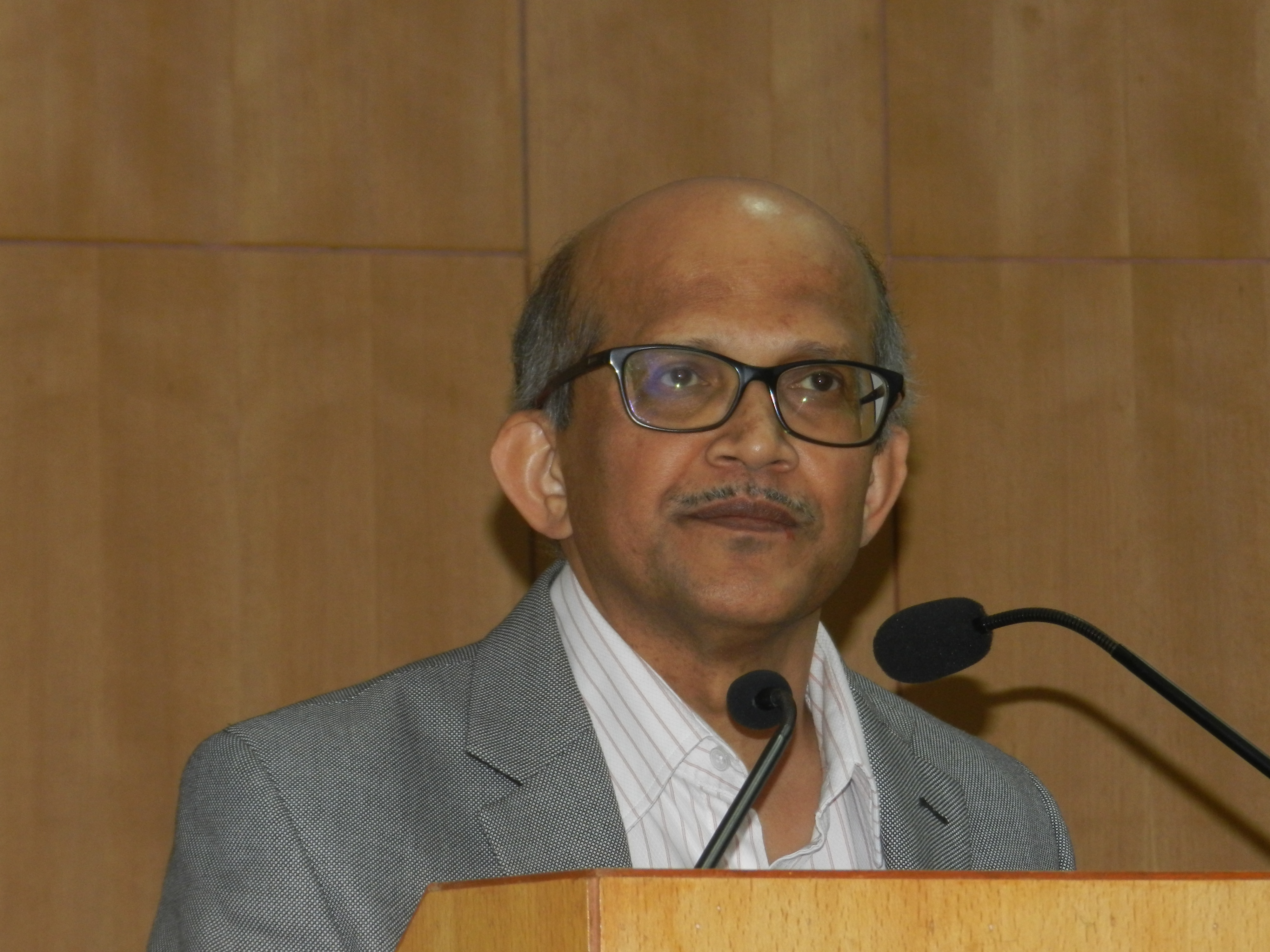 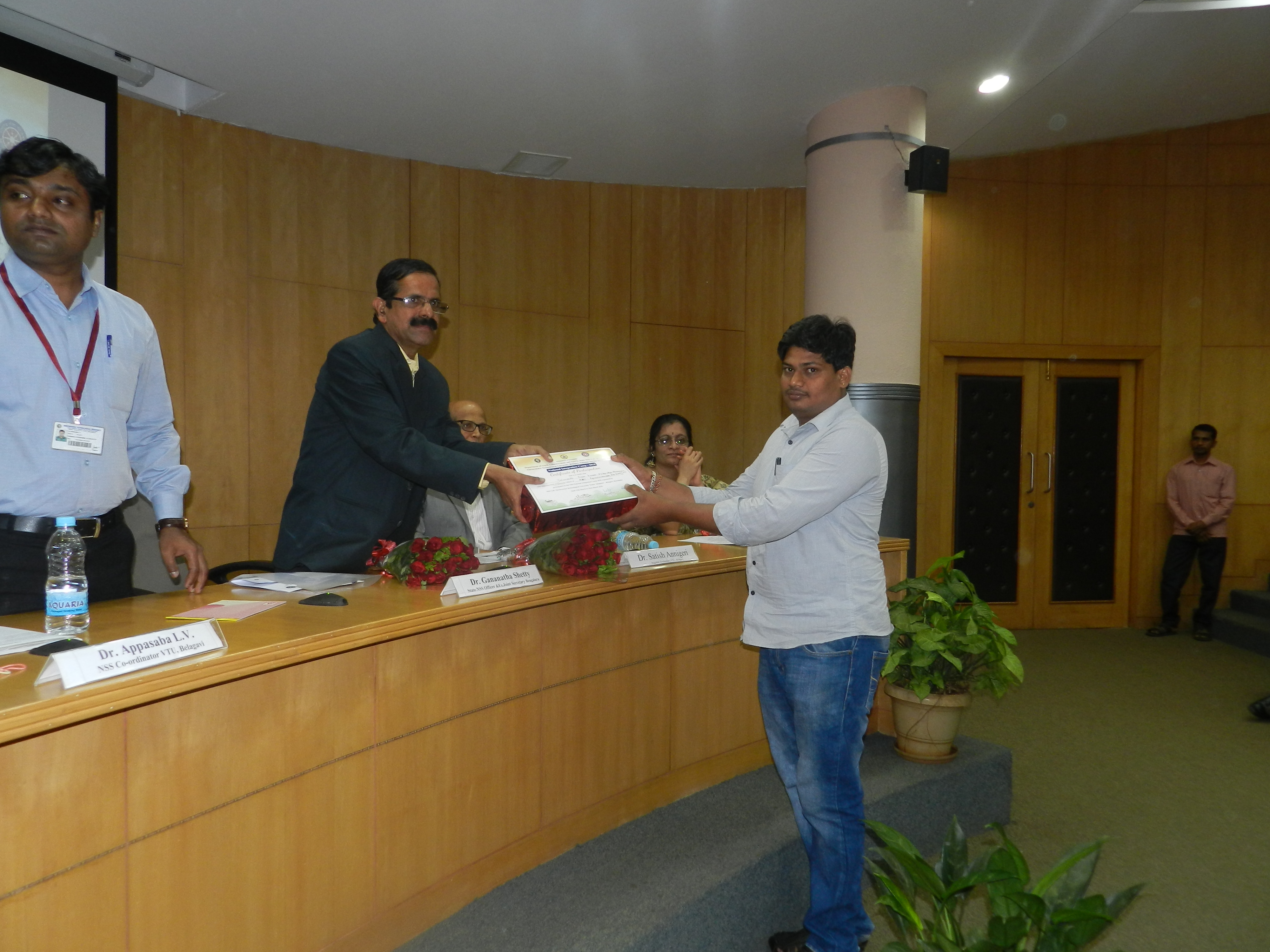 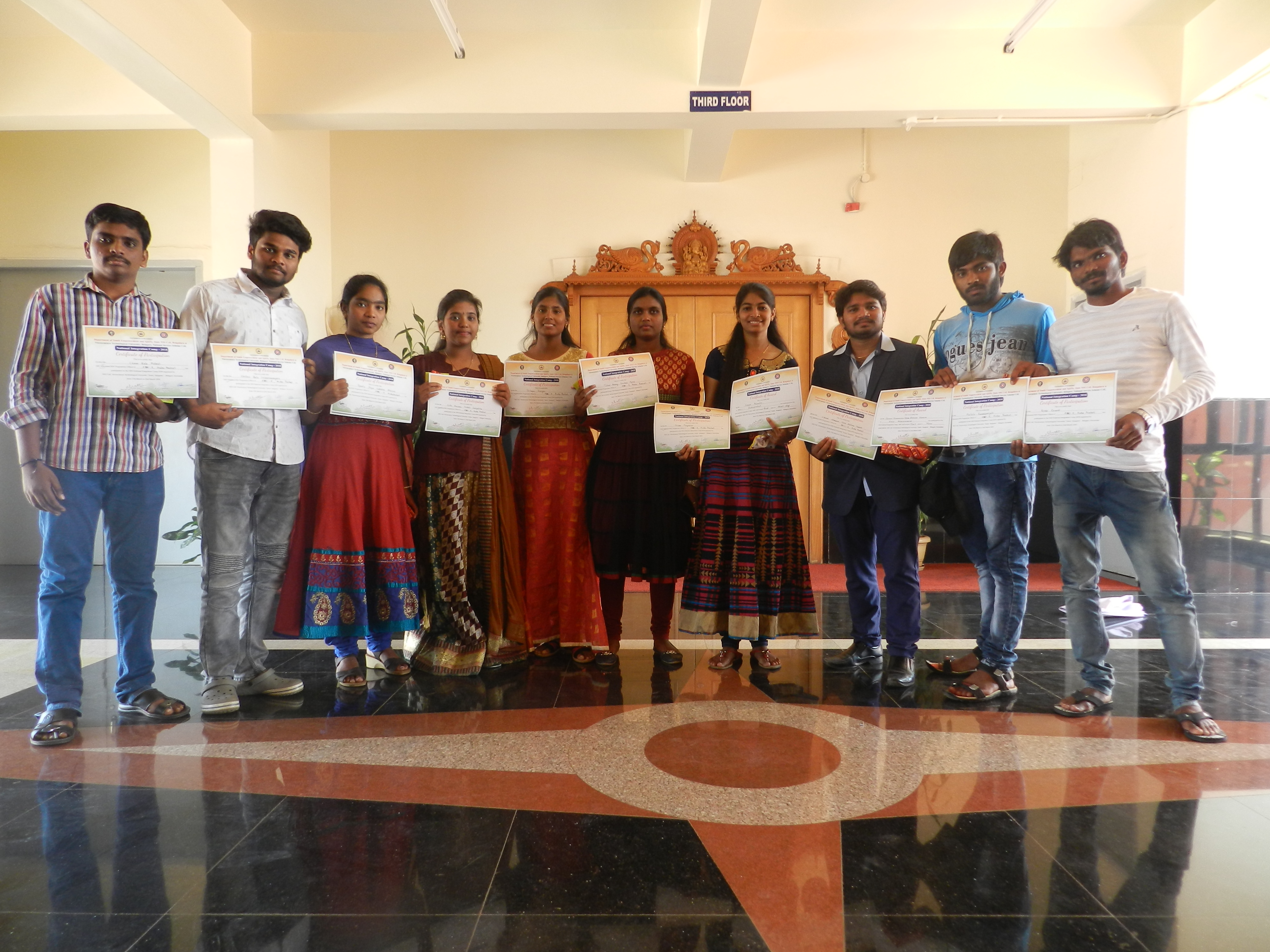 NSS- NIC-2018 was held in Visvesraya technological University belagavi from 17-03-2018 to 23-03-2018( 7-days). Six states from south india had participated in this camp (Orissa,Andhra Pradesh,Karnataka, Tamilanadu And kerala).

On the 17th march there was an inauguration programme conducted, in addition with that they divide the students into the five groups named as per our famous rivers namely Ganga, Godavari, Kaveri, Krishna, Tungabhadra.

The formation of groups indicates the integration of all volunteers from all states. Hence it's a national integration camp.

In this groups, people from different states are integrated and perform the programme schedule at 18th March.

The day schedule started with wakeup call at 5am. Flag hosting was held at 6am and all the people should assemble with their group which is followed by meditation at 6:30am and breakfast at 7:30am. After breakfast all the students participated in Shramadanam for 3 hours that is from 8:30am to 11:30am. After Shramadanam 90mins time was given to prepare for afternoon programs followed by Lunch at 1pm. Afternoon programs started sharp at 2pm with a Guest Lecture followed by Literacy Competitions, Street play Competitions and Cultural Programs which were wrapped up by 8:30pm followed by Dinner.

And the same schedule was repeated daily but the Theme of the Programs were changed. Each Group has to organize any one of the program each day, so that they can get a chance to organize all the programmes till the end of the camp.

As a part of the camp on 20th Marh they planned to visit Cultural Heritage Centers and Monuments of local importance near Belgavi.

All the programmes were accomplished by the end of 22nd March. After Dinner, on 22nd March all the students assembled for NSS camp Fire.

On the last day ie., 23rd March, there happened a Valediction Ceremony in which the winners of each group in different programmes were awarded with a certificate according to their team, students of B V Raju College Mr.Ch.Ch.V.B Vasanth of Tungabhadra team won First Prize in mime competition and Ms.S Priyanka of Godavari team secured First position in Street play. Participation certificates were given to all the students and programme officers who attended NSS-NIC Camp-2018 at VTU Belagavi.